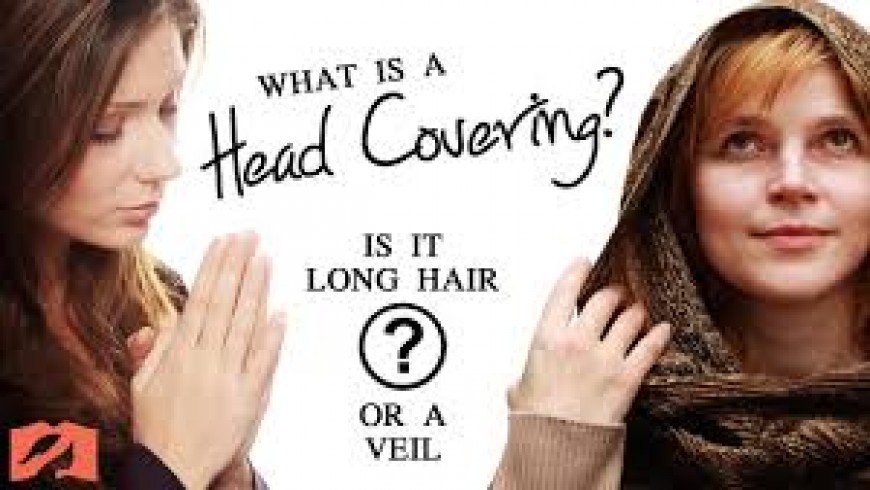 1.      Did Paul mention any material like the African veil which is a cultural costume as a covering for the woman?

3.      Do Christians all over the world other than African Christians know about the veil?

5.       When women with long hair choose to cover their head with veil, is their hair not still exposed if the idea is to cover hair and not the head?

6.      Does the bible permit the Christian woman to be shorn or shaven and use veil to cover her head if it pleases her?

What does it mean to be uncovered?

According to Paul, if the woman is not covered, then she is either shorn or shaven.

1.      “Shorn” – it is the past participle of shear (done with shearer).lets analyse the Greek and Hebrew meanings of the word by the strong concordance.

The Greek word used here is keiró: which means to shear

The Hebrew word used here is gazaz:which means to shear

2.      “Shaven”-it is the past participle of shave (often done with a razor). Let’s analyse the Greek and Hebrew meanings of the word by the strong concordance.

The greek word used here is xurao: which means I shave

The Hebrew word used here is galach: which means to be bald, shave, shave off

From the strong’s exhaustive concordance, the Greek and Hebrew usages have their meanings as depriving one of hair. To be shaved as a woman was a sign of shame. A primitive root; properly, to be bald, i.e. (causatively) to shave; figuratively to lay waste -- poll, shave (off).some examples are: 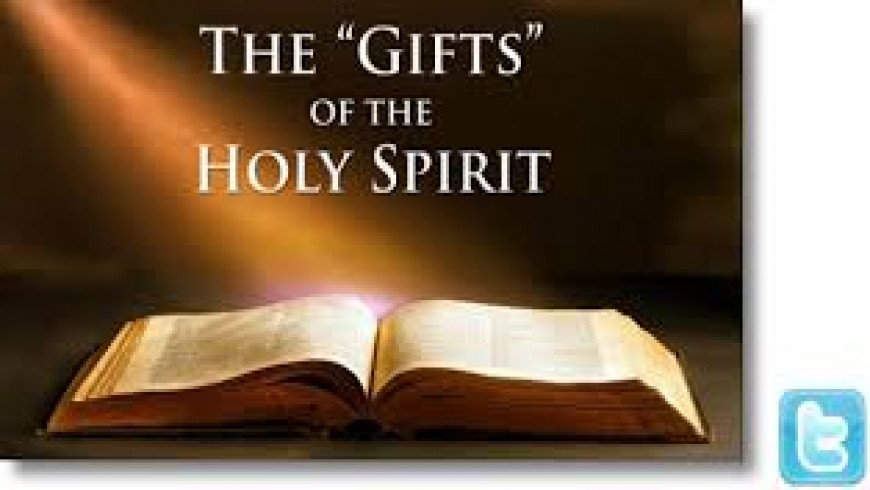 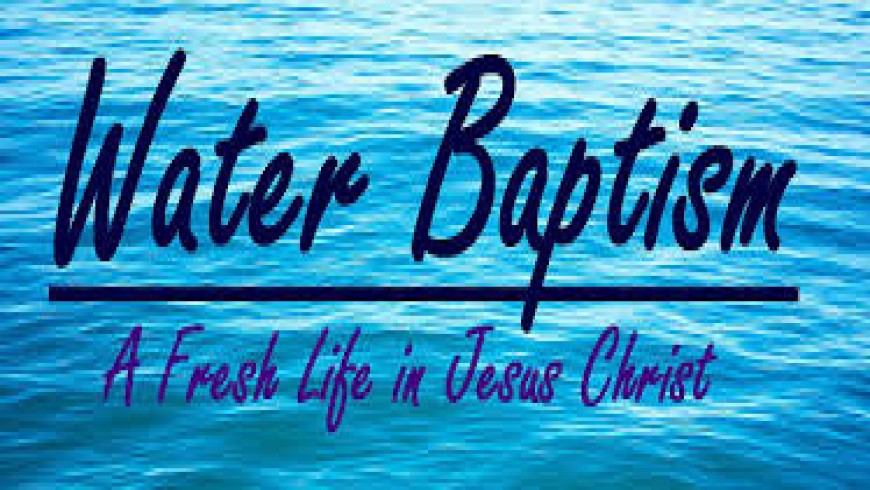 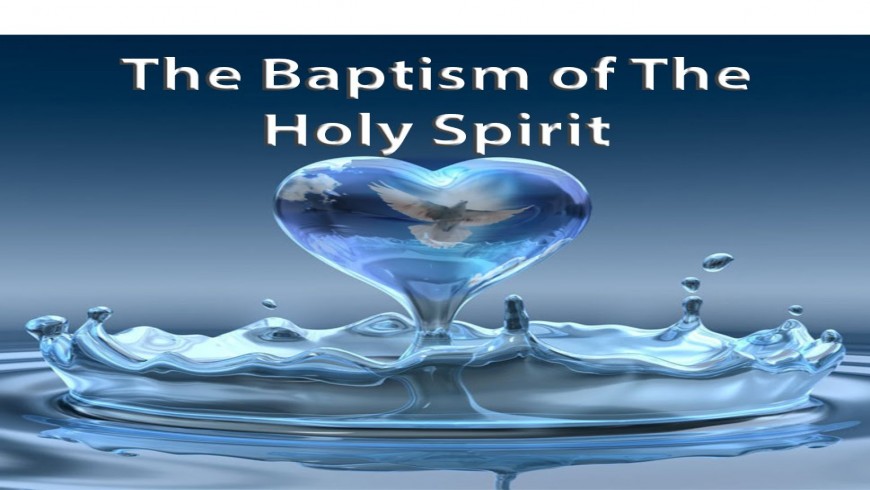